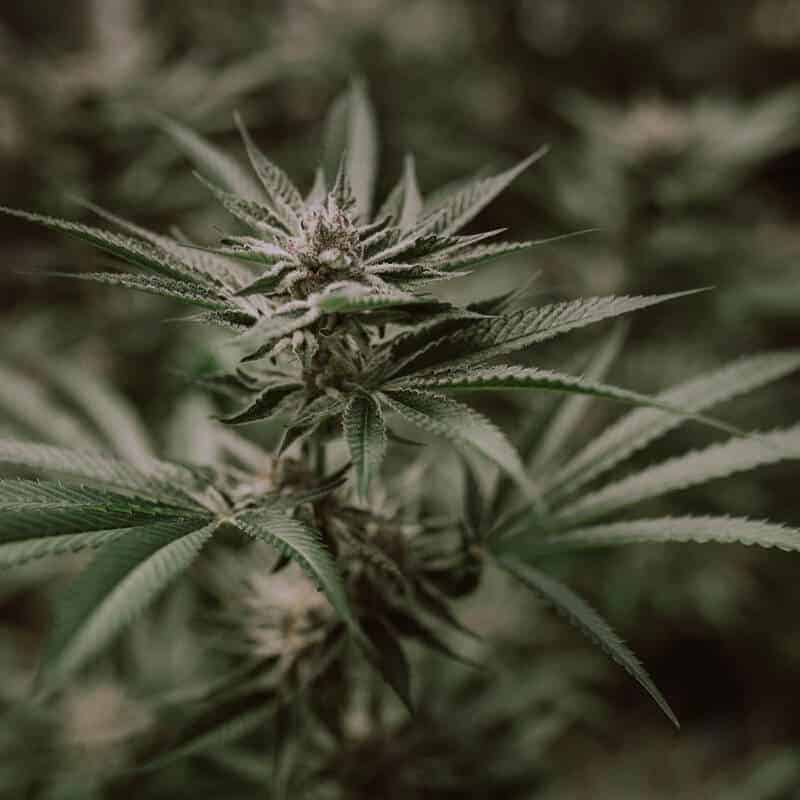 In the hemp world things have moved fast. It was only a few years ago I was surprised to see an Oregon based farm pioneering the way to the beginnings of a smokable hemp flower market. They were the first to see an opportunity to bring a smokable flower alternative to cannabis that could be sold in states waiting legalization.

The first versions of legal hemp in Oregon brought lots of biomass and low quality flower since genetic innovation for hemp varieties hadn’t been on anyone’s radar as profitable. Options were meek. Flower morphology analogous to Charlie Brown christmas tree.

But then there were a few notable lone rangers in genetics too. One an Oregon based company, Oregon CBD, also commonly referred to as the Crawford Brothers (the pair who founded the company) and the other, a long time cannabis genetics breeder with notoriety for high quality cultivars, Sovereign Fields. The Crawford brothers brought us some incredible genetics including the following which are listed in order of popularity:

Sovereign is most known for their Bubba varieties which include:

As we moved into the 2020 grow season Oregon CBD quietly released a new line of “Sour” crosses which took a desirable pheno of Gorilla Glue and crossed it with their earlier strains. Included in the release were: