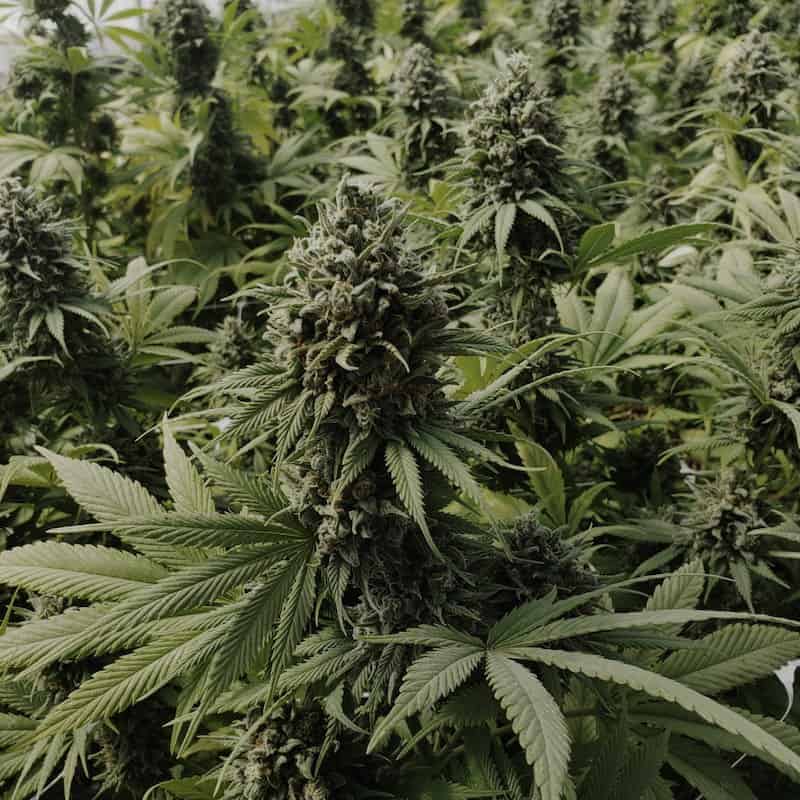 ICBD receives the first cannabis-related PPP fraud allegations. The CEO is being described as a “mastermind and ringleader” for laying off all employees, defrauding investors, and still receiving a PPP loan. The smoking gun was registering a  private  jet, despite claiming “the business had crumbled.” Read More And Avoid Fraud.

West Coast harvest season has been decimated due to the massive fire season. Without easy access to insurance or disaster aid, many farmers are left destitute. The safe, lucky farmers are left to attempt to preserve their harvest, in an increasingly tight timeframe.  Read More and Protect Farmers.

Northern Territory hay producer awarded first industrial hemp license. He said it will be a “good rotational fit with existing hay and seed crops.” His long term passion lies in hemp seed and hemp fiber as well as infrastructure for indigenous communities.  Read More and Diversify.

“There are no laws explicitly talking about Delta 8 THC.” Specifically, Delta 9 THC, testing above .3% defines cannabis. Despite the DEA’s recent ruling classifying Delta 8 THC as a synthetic cannabinoid, it is a naturally occurring cannabinoid. The Court of Appeals will tackle this limbo but in the meantime, many retailers say they will continue selling Delta 8. Read More and Get Ahead of The Curve.