What Are The Effects of Delta 8 THC? - The Hemp Collect
Skip to navigation Skip to content
Shopping Cart 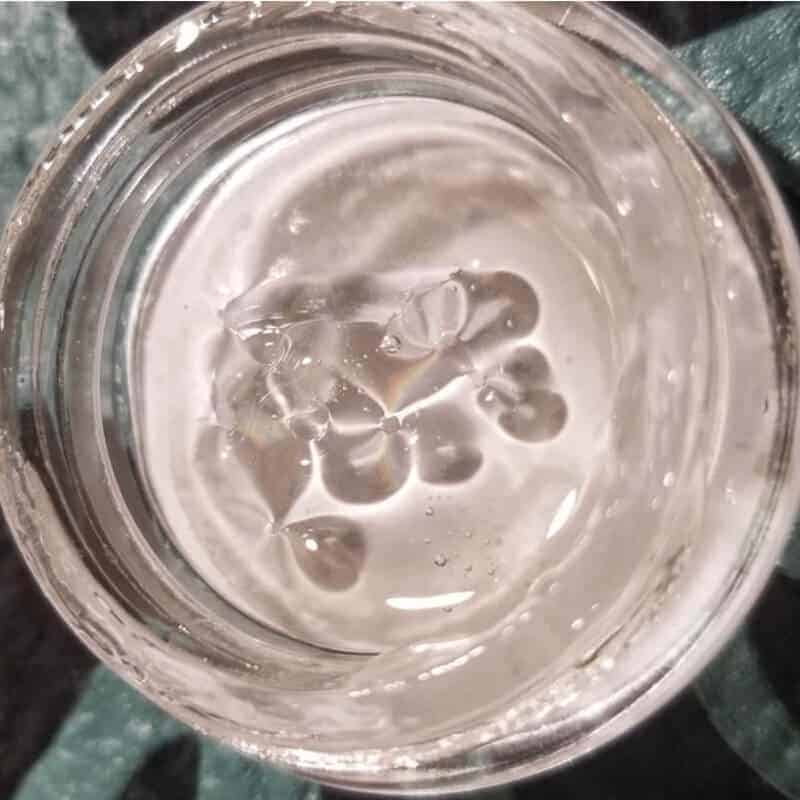 The effect of delta 8 is more mild in psychoactivity when compared to delta 9. Delta 8 is not a new discovery but has only recently become popular as an additive in products. Delta 8 is a double bond isomer of the more common delta 9 THC. While delta 8 is not as strong as delta 9, it is still capable of giving a feeling of intoxication.

In 1974, government researchers performed a study on mice to find out if delta-8 harmed the immune system. Instead, what they discovered were the cannabinoid’s cancer-killing abilities. One would think the discovery would be breaking news and more research would get conducted. However, other than a few studies, delta-8 has been kept mostly out of the public eye. It took decades for the government to even admit that delta-8 could kill cancer cells.

A 1995 study conducted by Shaare Zedek Hospital, Bikur Holim Hospital and the Hebrew University located in Jerusalem gave children with cancer delta-8 THC. The lead author, Dr. Raphael Mechoulam, was the head of the team that first discovered delta-9 THC. The study authors noted that at the time of the article being published, there had been 480 successful treatments of cancer with delta-8 THC. Additionally, the cannabinoid made participants stop vomiting.

Another report by the National Cancer Institute found delta-8 THC, delta-9 THC and CBD all had the ability to stop tumor growth.

There have been a couple of U.S. patents filed—more than a decade ago—with instructions on how to get to delta-8 THC.

The first is a United States patent with instructions on the conversion of CBD to delta-8 THC from 2004. The second patent, on the anti-emetic uses of delta-8 THC, goes over the active ingredients in the pharmaceutical composition used in research.

Delta-8 is capable of connecting to the same CB1 receptor as delta-9 THC would, as well as the CB2 receptor.

Antiemetic means it can treat nausea and vomiting, which explains why the children in the study based in Jeruselum stopped throwing up after taking delta-8 THC. The United States government has a patent on the antiemetic uses of delta-8.