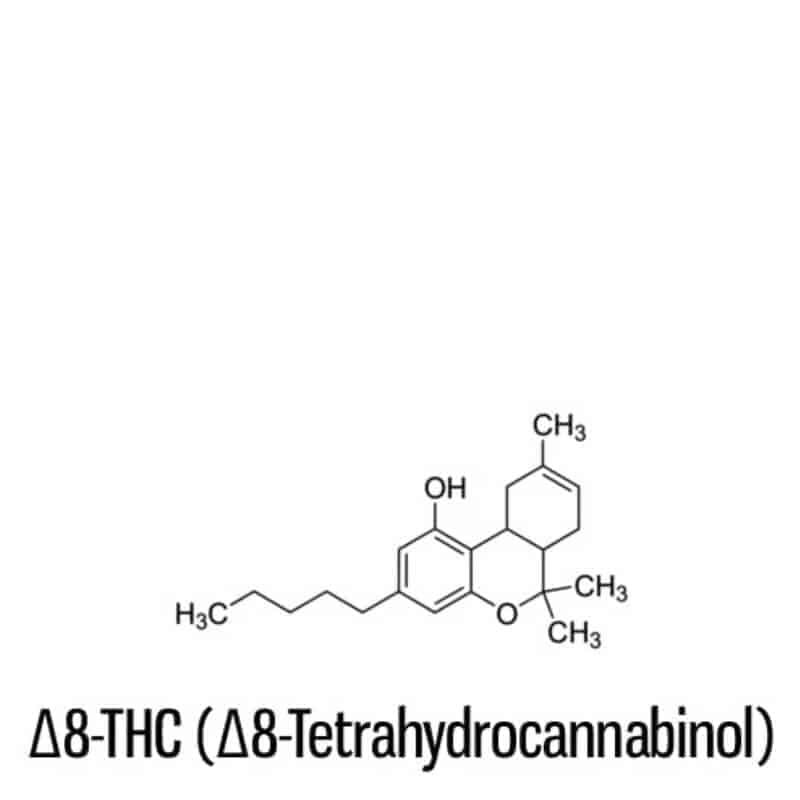 Delta 8 is a popular alternative to Delta 9 and is another cannabinoid found in hemp and cannabis plants that can also be synthesized using distillate and isolate. It does not produce the same psychoactivity common to Deta 9 consumption.

As the hemp industry expands and research continues, new compounds from cannabis and hemp plants continue to surface and find traction giving companies in the space novelty in a saturated market. Delta 8 is actually not a recently discovered compound and has been around for some time but remained out of the conversation due to its less psychoactive effects and our lack of research around it.

It has gained attention in recent months as a legal alternative to Delta 9. Demand was largely driven by black market cannabis prices skyrocketing due to low availability. With cannabis flower prices climbing back into the mid $2000’s per lb on the west coast, cheaper compliant hemp flower alternatives became more appealing. The Top Applications for Delta 8 Include: