What is Delta 8 Distillate? - The Hemp Collect
Skip to navigation Skip to content
Shopping Cart 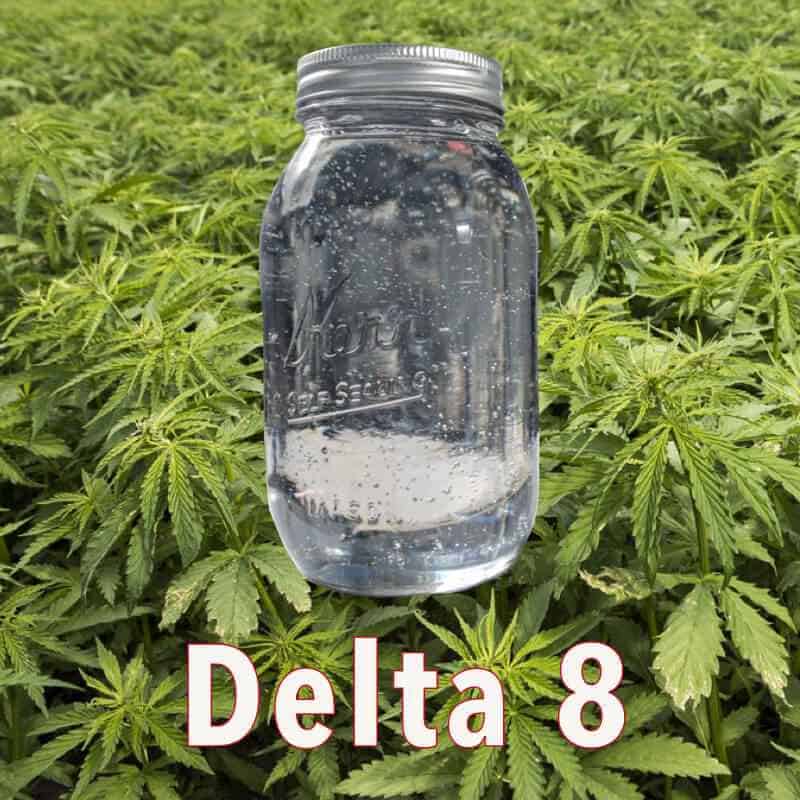 What is Delta 8? Delta 8 has become increasingly popular over the past months in the hemp world as Delta 8 vape cartridges and Delta 8 sprayed flower became the new thing. Delta 8 (D8) is a legal alternative to the federally regulated compound Delta 9.

Of the compounds within cannabis, the most cited is easily Delta-9 Tetrahydrocannabinol, commonly referred to as THC. This psychoactive compound is the protagonist in the marijuana world as it’s responsible for the effect of feeling ‘high’. It is less common knowledge that Delta-9 is not the only THC-named compound in the plant.

Through an aging process, this compound oxidizes into an isomer known as Δ8-THC. These two phytocannabinoids are analogs that share the same structural formula but have a slightly different arrangement of atoms. The molecular similarities provide similar therapeutic avenues with different psychoactive effects.

What is Delta 8 Effects?

The primary observations around the use of this compound focus on the lower potency, resulting in less significant psychoactive properties. Delta-8 has been observed as far less likely to induce stress in high doses when compared to its parent cannabinoid delta-9. This lower potency combined with a highly useful set of benefits led researchers to research and ultimately patent the conversion:

Based on information disclosed in US-issued patents:

Read Next:  How is Delta 8 Extracted?

Delta 8 produced in USA for sale: