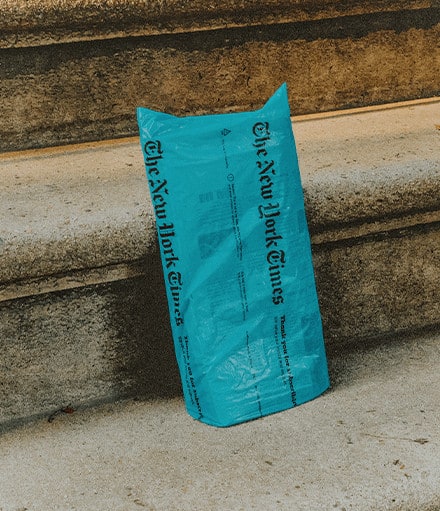 Hemp Industry News- Former Canopy Growth Founder and CEO voiced doubt in the CBD market but heralded the disruption of hemp. Linton launched and funded his disruptive new project as Collective Growth Corp with $150 million.  With “over 200 categories of things that you can disrupt,” Linton plans to fuel the U.S. hemp industry and grow the company to a billion dollars in 18 months. Read More Hemp Industry News and Revolutionize Hemp.

As the international hemp market continues to boom, smaller countries begin to set themselves up for success. Guyana officially announced their exploration into hemp to create jobs and boost economic growth.  Panamanian agencies discussed a proposed hemp bill and noted the alignment with the ministry’s goals. Read More and Follow Latin American Hemp Growth.

A recent study showed CBD as “more effective in reducing bacteria than Oral B and Colgate.”  Another study showcased the efficacy of CBD mouthwash. While these are preliminary findings, the “role of cannabinoids in dentistry could be vast.” Colgate already acquired a CBD oral care brand.  Read More Hemp Industry News and CBD Rinse