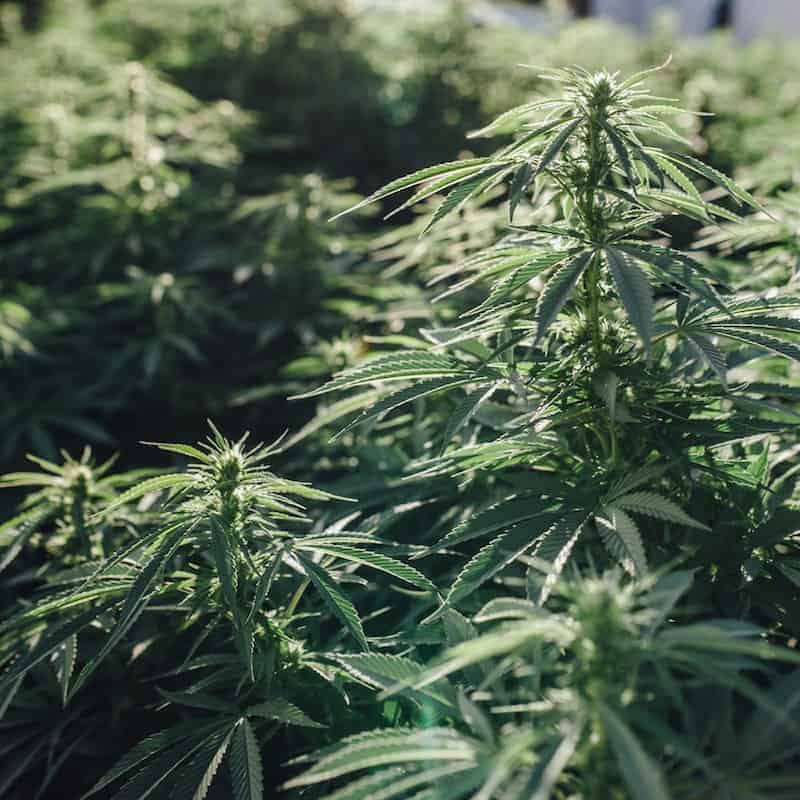 Real Brands reverse merges with CASH establishes a vertically integrated CBD corporation. In this acquisition, CASH’s CEO replaced Real Brands CEO.  The company looks forward to “increased value to current shareholders.” No monetary value for this merger was provided, but more CBD consolidations to come. Read More and Day Trade at Your Own Risk.

The tribe announced the lawsuit against 33 farmers for violating tribal law. The Navajo categorize all possession and distribution of all parts of the cannabis plant as criminal.  They maintain that the individuals “substantially injured the community and nation.”  Read More Hemp Industry News and Respect Indigenous Lands.

Labor board identifies cannabis workers as “agricultural laborers”, able to unionize.  The classifications around agriculture laborers and their subsequent unions lie in murky space between state and federal legislation. Cannabis and hemp workers have begun unionizing across the country and this will likely serve as a resourceful precedent.  Read More Hemp Industry News and Support Workers Rights.

Wyoming-based Acro Dynamics filed a lawsuit against the DEA for an illicit raid resulting in a loss of their 3,000 hemp plants. The San Diego farm argues they were an entirely compliant legal hemp farm targeted as a black market cannabis grow.  Testing supports the farm’s claims, but how did the officers obtain a search warrant.   Read More and Watch the DEA, Hemp Farming Tension Mount.