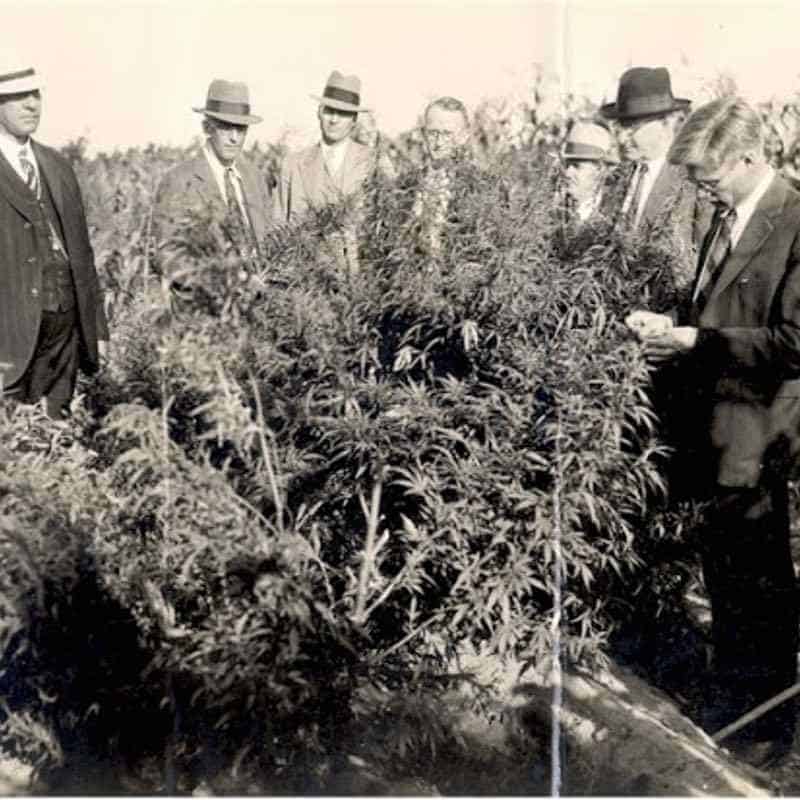 The first temporary restraining order against Texas’s ban on smokable hemp came through in Travis County.

This story is still developing and will likely be the first in response to the lawsuit against Texas’s punitive ban. Hemp Industry News at its best. Read More.

Government  Dream Job Alert:  The FDA is expanding the CBD testing division and will hire a contractor to test thousands of CBD products.

Based on the job requirements, it will involve coordinating lab results for every conceivable CBD product. This is the first significant step in “funding to develop a framework for regulating CBD products.” with applications due by August 31. Read More.

Marketing and packaging matters and can result in consumer class action lawsuit filings, of which in the past year there have been twenty.

None of these cases have resulted in a class-action lawsuit but will ultimately set a precedent for the industry. Regardless of the result, knowledge is power here and some of the issues are absolutely avoidable. Read More.

Great reference to bookmark and share to gain a greater understanding of the regulatory prospects of the EU.

The stunningly designed Hemp Industry News infographic showcases the 43 countries at their current CBD Legal Status. If the nascent EU  is going to surpass the North American CBD market, which country is your best market? Read More

The DEA despite pushing back against hemp reform laid out some “interim final rules” and will still be “soliciting input” within a 60-day window.

It appears the chasm continues stretching between hemp removal from the CSA and cannabis maintaining its Schedule I status. Stay informed as this issue is constantly developing.  Read More

Thank you for reading! Stay tuned for next weeks Hemp Industry News…